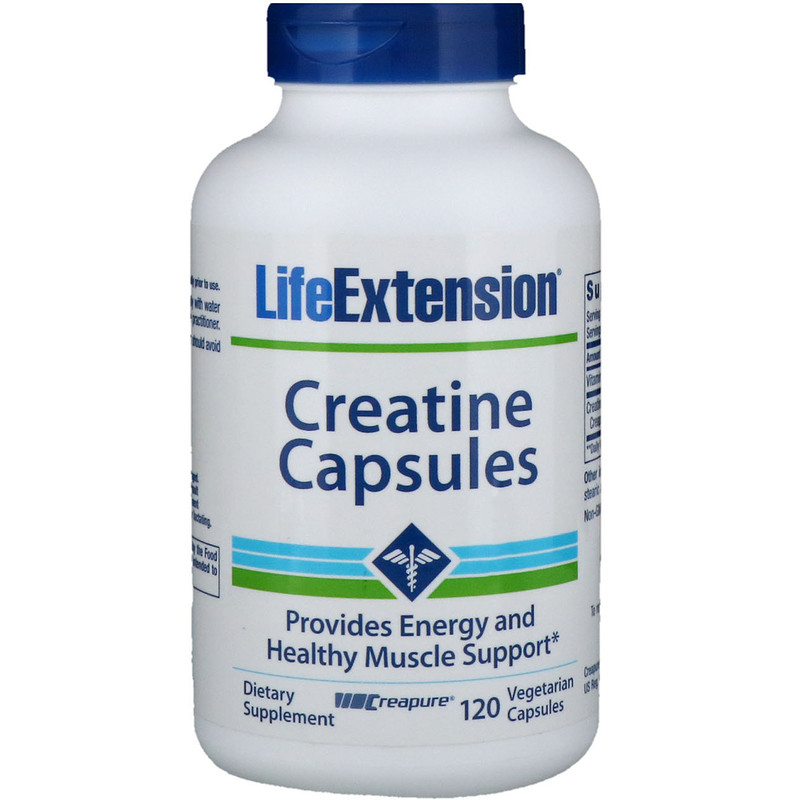 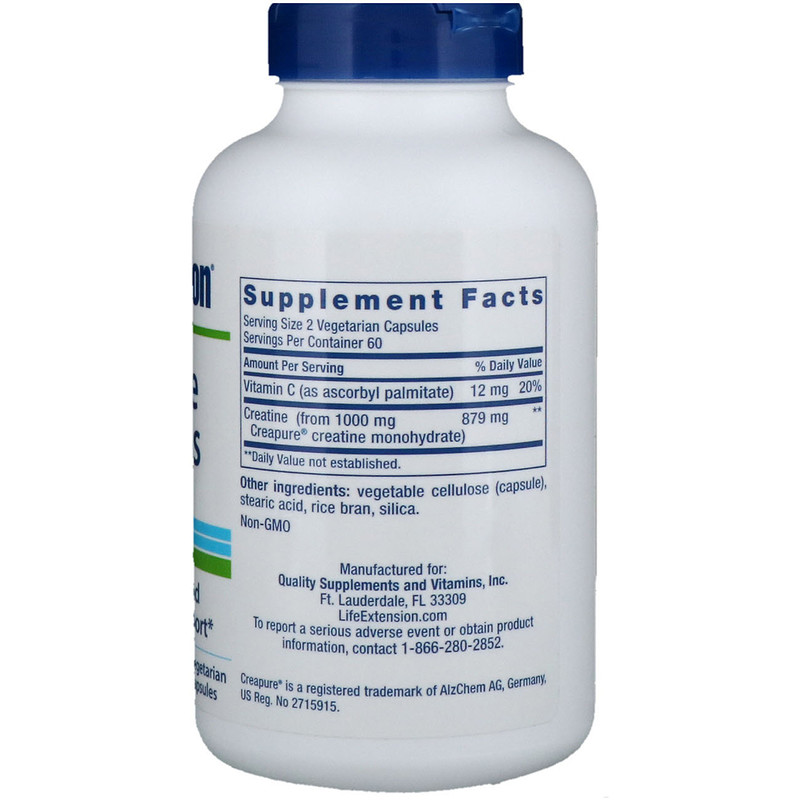 Creatine is naturally produced in the human body from amino acids L-arginine, glycine, and L-methionine primarily in the kidney and liver and transported in the blood to help supply energy to all cells in the body. Creatine is metabolized into phosphocreatine, an important storage form used by the brain, heart, and skeletal muscles. In normal healthy individuals, muscle creatine is replenished at a rate of approximately two grams a day. Oral ingestion of creatine has been shown to suppress the body's natural production, an effect that has been shown to be reversed upon ceasing supplementation.

Interestingly, creatine may have the ability to modulate inflammation, at least after exercise. One study found that “creatine supplementation reduced cell damage and eased inflammation after an exhaustive race.”

Clinical trials have demonstrated creatine as having positive effects on strength and body composition and improving muscular performance in older adults, especially when combined with a resistance-training exercise protocol. Fourteen weeks of resistance training, done three days per week, resulted in significant increases in all measurements of strength and functional tasks and muscle fiber area for both the creatine and placebo groups. However, the group getting the creatine resulted in significantly greater increases in fat-free mass, greater increase in isometric knee extension, greater gains in isometric dorsiflexion strength, as well as a significant increase in intramuscular creatine levels.

One particularly interesting study found that the positive effects of creatine on strength and lean tissue in older adults continued after they stopped using creatine; at least for the duration of the study. The scientists concluded that "withdrawal from creatine had no effect on the rate of strength, endurance, and loss of lean tissue mass with twelve weeks of reduced-volume training."

The addition of creatine supplementation to an active lifestyle can provide added benefit to the health of the brain. One study found that creatine was very effective at reducing damage to brain tissue after injury. The researchers found that " … administration of creatine ameliorated the extent of cortical damage by as much as 36% in mice and 50% in rats. Protection seems to be related to creatine-induced maintenance of mitochondrial bioenergetics."

Creatine monohydrate has become popular with athletes, but it may also be beneficial for people who are nutritionally deficient, have conditions associated with low cellular energy, muscle weakness, and those concerned with the muscular integrity of the heart.

Read the entire label and follow the directions carefully prior to use.

Take two (2) capsules twice daily with water or juice, or as recommended by a healthcare practitioner.

Caution: Those with impaired kidney function should avoid creatine supplements.

Gave to my teenage son. After consuming daily for 2 to 3 weeks, my teenage son complained that he experienced the need to urinate frequently which he never experience before. I immediately stopped this supplement, and things got back to normal. I concluded that this supplement may be bad for the kidney/bladder.

Does not upset the stomach.

Increased my strength and stamina for yoga practice

Within days of starting on this product I noticed that my strength increased considerably during yoga class. I was able to perform Chaturanga without over-stressing my elbows and shoulders - amazing! Creatine is also a nootropic and particularly helpful for vegetarians, who are pretty much guaranteed to be deficient in it if not supplementing.

Does what it says on the tin

Have been taking these for sometime as a microdose, 1 tablet daily. Noticeable extra energy through both work day and in exercise.

creatine caps are a base of my muscle strength

seems to be working as I would expect.

Can't tell if it works

No idea if it was of any benefit.

Posted by chriswillisau on October 09 2016

I consume it with Glucosamine and Muscle Pharm Gel shot, works very well. Can train daily hours of swim, bike and run. The price it is going i'm freaking impress with iHerb, keep up with the good work guys at iHerb, thanks.

I like the capsules much better than any powder, I switched brands a few times and settled on this one. I like it 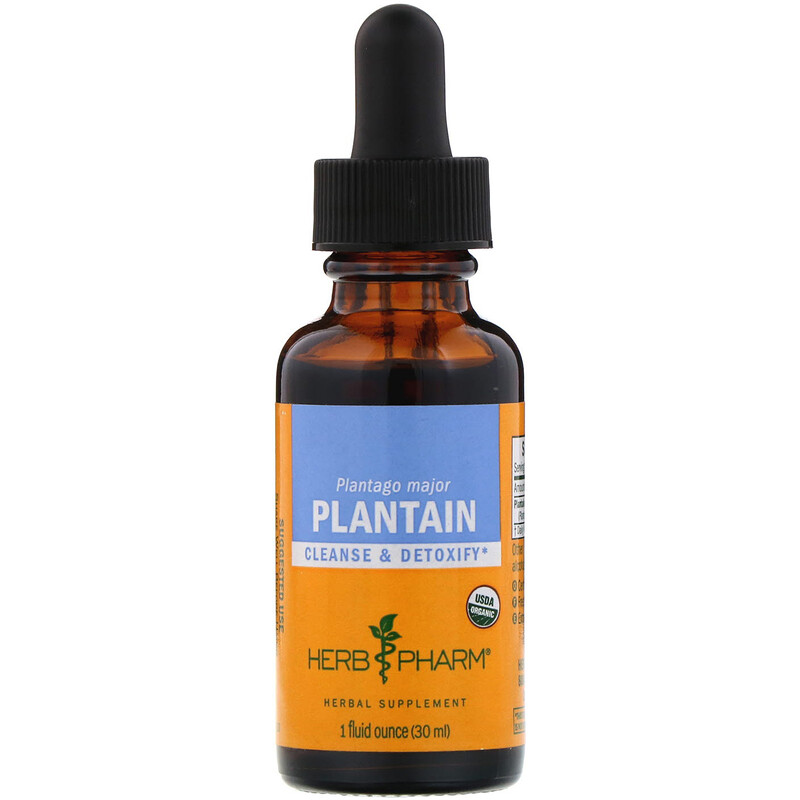 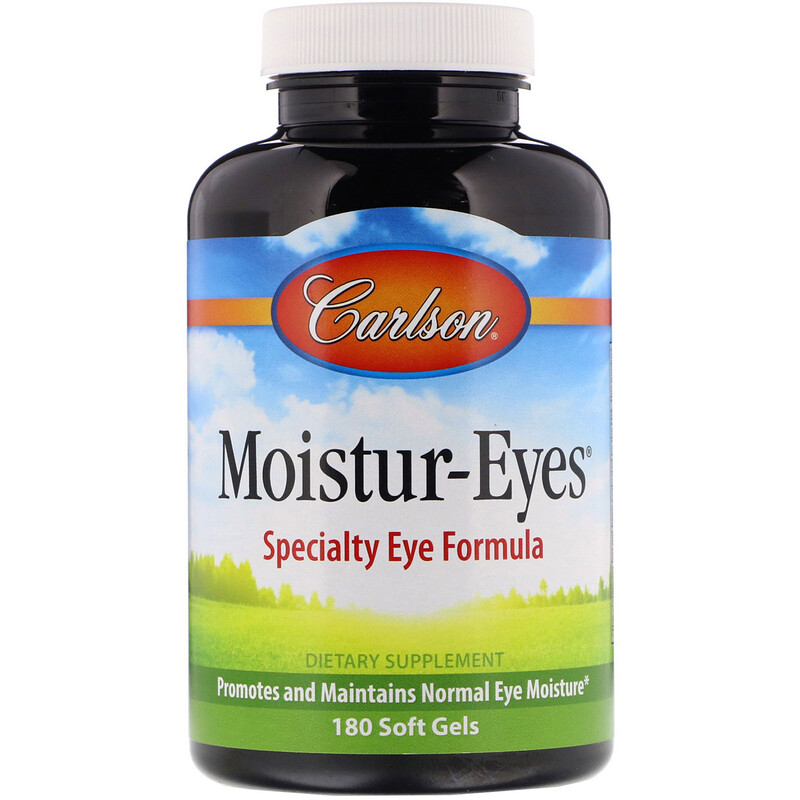 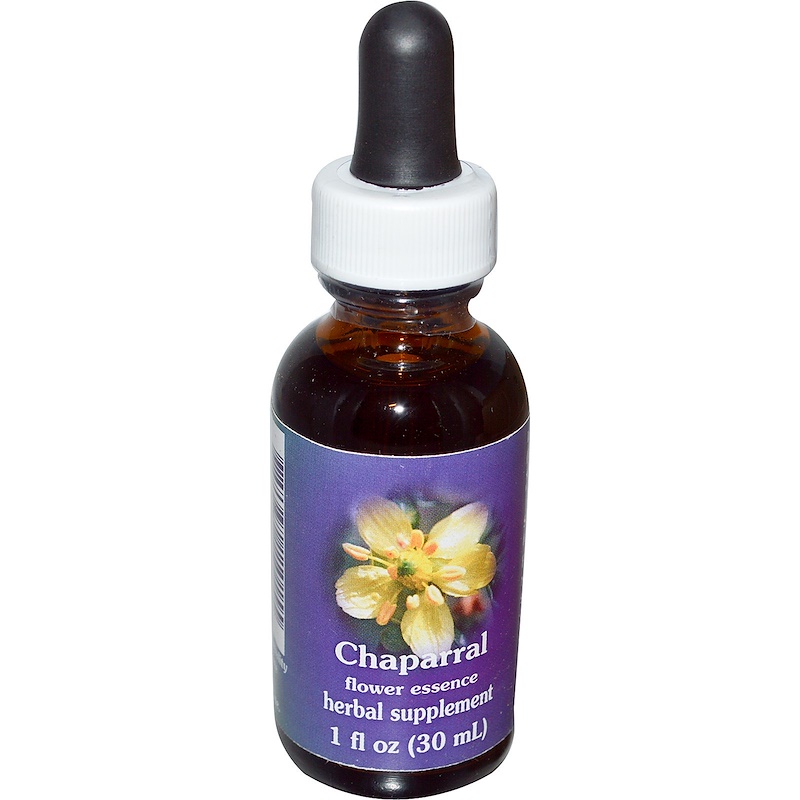 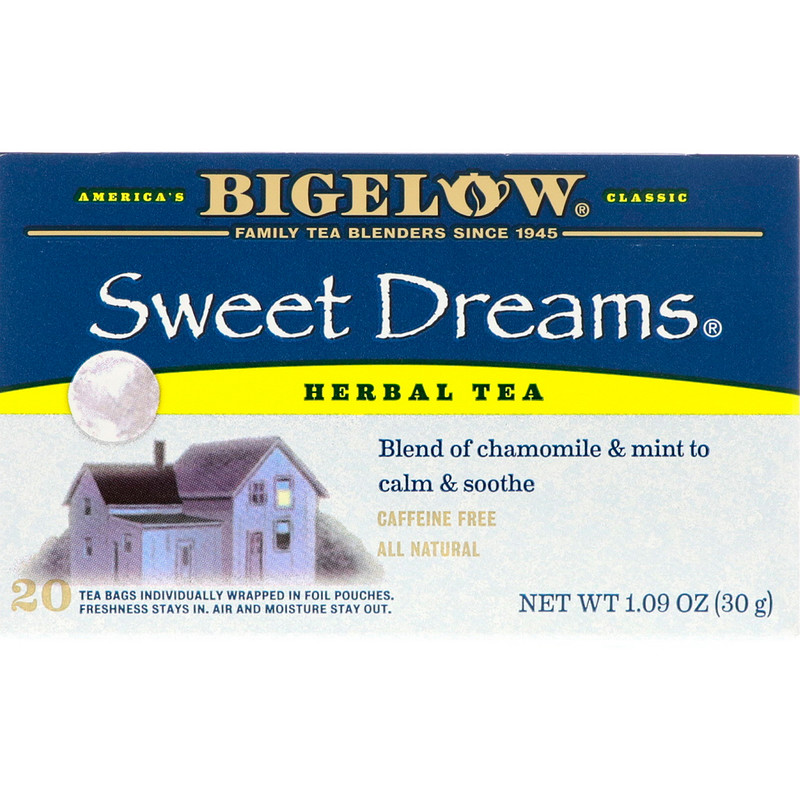 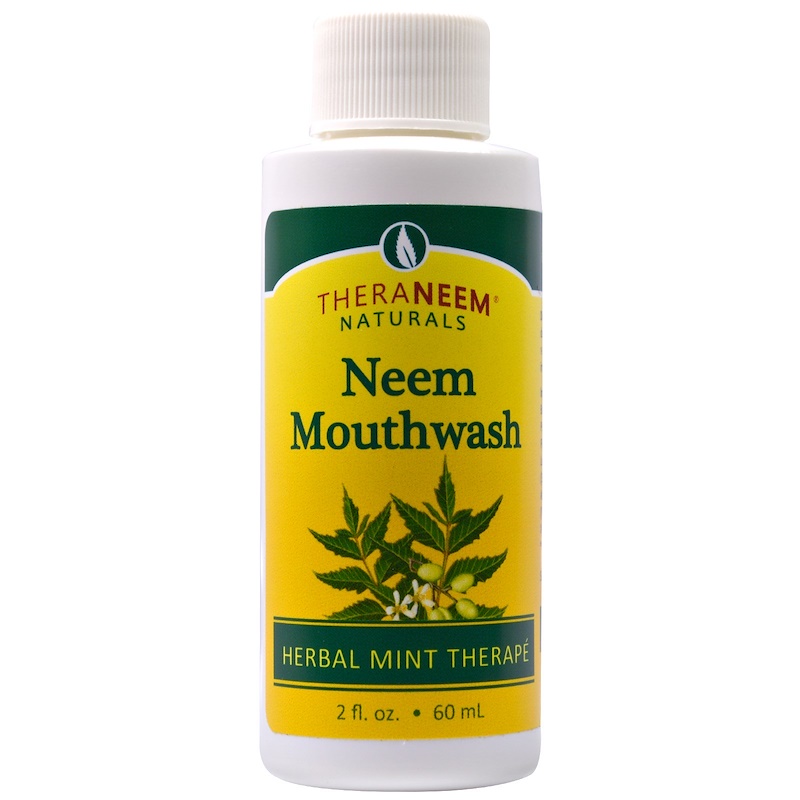